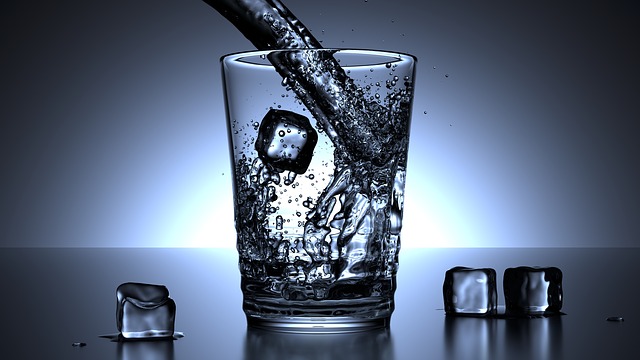 Fifteen years before Leonardo DiCaprio’s “sell me this pen” speech in Wolf of Wall St, I had a client come into our offices for two straight days of interviewing. This was early 2000’s and he was a 1980s throwback; high pressure sales manager who believed that intimidation was the way to interview. He would always conduct interviews in the same manner. He had a jug of water, a single glass and a stack of resumes arranged on his desk. I’m pretty sure most of the resumes were just props and not candidates he was interviewing. He would ignore the candidates when they came into the interview room until they said something to him, whereupon – still without making eye contact with them – he would gesture them to a seat opposite him.

“Name?” he would bark. After the candidate would offer their name he would rifle through the stack to find the candidate’s resume and begin to read it. Meanwhile, his occasional disapproving grunts would punctuate the awkward silence. Eventually – and still without having once made eye contact with the candidate, he would gesture to the glass in front of him.

In his mind, this whole stunt was designed to show the candidate how unimportant they were to him. And that they had to impress him to get the job. In fairness, he did hire some great salespeople and get the best out of them… but, it didn’t always work out that way.

My star candidate, Tony, wanted to work for this company. They were one of the best IT manufacturers of their day (long since acquired and acquired again!). And although I had prepared him for the somewhat unorthodox style of the interview, it’s fair to say they didn’t quite gel.

Tony reached into his pocket, pulled out a cigarette lighter and then set fire to the stack of resumes. As the fire started to catch, he calmly took the glass. After that, he filled it from the jug. Lastly, he offered it to the interviewer, and said:

“Would you like to buy a glass of water?”

In one fell swoop, he created an immediate and critical need. He removed any competition and was the only provider of the solution. A true demonstration in sales technique.

He didn’t get the job.

If you’re looking for new interview questions to ask, check out this article!