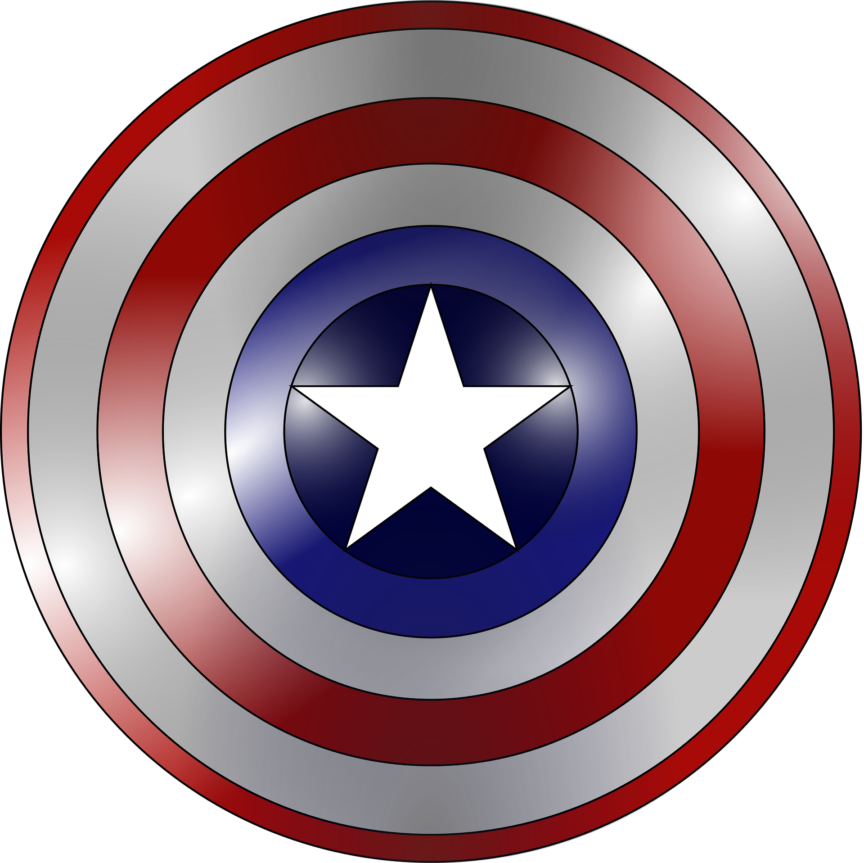 I don’t know about you, but I’ve seen this little show called The Falcon and The Winter Soldier, and man, it’s awesome. From the emotional scenes to the training montage, the show knows how to tell its story. One particular bit of this story I have loved is the second Captain America, John Walker. That arc!

Okay, fair warning, there might be spoilers ahead so if you haven’t seen it, go watch it first then come back. Now where was I…

Here’s what we can learn from his short stint as the new Captain America.

He had three medals of valor, and excelled in all the trials the US Army put him in to see if he could be the next Captain America. Safe to say, he was their best choice. He was physically able to keep up with the tests and training. He had the accomplishments to show for his experiences. More importantly, he wanted to do it. So what went wrong?

Here is where a lot of fans would be ready with a list of answers why he didn’t deserve to be Captain America. And I’m right there with you. Steve Rogers was a unique person with unique experiences – the plucky underdog who miraculously became a Super Soldier and yet retained the innocence of that 1930’s kid from Brooklyn – and the best of him made the best parts of Cap. But here’s the thing – it had only been six months since the world lost Captain America, who left behind huge shoes to fill. People were made to think they needed a symbol, and fast.

And that was their mistake. They did the equivalent of picking out the strongest resume out of a pool of applicants in a rush, and hiring the person behind that resume on the spot. Yes, Walker knew the job description, he knew he had to do his job, but was there enough time for everyone to sort out their motives and goals, and get him ready for the actual job?

At that time, John Walker may have been the best choice, but on reflection he certainly wasn’t the right choice.

He wasn’t right because nobody took the time to let him become Captain America on his own. You know, to get into the role. To learn it, to embrace it, to embody it.

Nobody took the time to assess if he was ready. He may have been ready physically, and the physical readiness was all they focused on. But that was just one factor. Did anyone invest the time to see if he was ready mentally? Emotionally?

Nobody took the time to check how easily he could work with a different team. Steve Rogers was a leader. He learned to lead by inspiring and trusting his team. Remember how he rescued Bucky and his comrades from Red Skull’s castle in The First Avenger? That was the beginnings of a true leader. John Walker however seemed to demand and expect respect rather than earn it. That almost killing blow in Episode 5 pretty much demonstrated that Walker wasn’t exactly ready to join the team with whom he would be serving. He was far from their previous teammate, even farther from their previous leader.

Yes, Steve Rogers was a good man, a brave soldier, and an inspiring leader, but that doesn’t mean John Walker wasn’t. Truth is, he probably was, he could have been, but under different circumstances. He was excited and just trying too hard to convince everybody he was Captain America as quickly as he could. It was all too quick, too early for everyone to accept it. Where Walker was rushed prematurely into the role of Captain America, Steve Rogers had more time. And that’s why Steve became Cap, where Walker never had a chance.

Until he took his time and made it so.

Want to learn more about hiring the right people? Check us out! If you liked this article, then check out this blog too.